The Increasing Cost of Transport in the UK 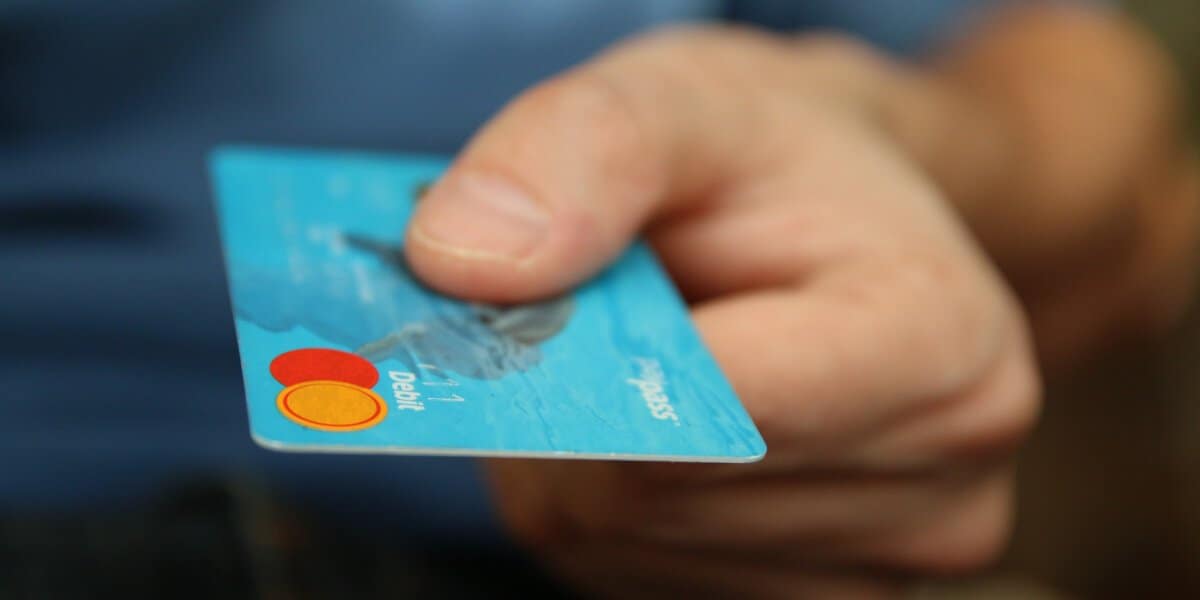 Transport costs have been quietly on the rise, from fuel prices, train and bus fares to Government spending cuts – these costs are now starting to take their toll.

In May, petrol prices rose 6p a litre. This was the biggest monthly increase in prices since the RAC began tracking their prices in 2000. The average petrol prices hit 129.4p a litre, and at the same time average diesel prices also rose by 6p to 132.3p a litre.  Subsidies for local bus services have also declined 46% (Source: CBT) with over 3088 bus routes reduced or completely scrapped. This has added further stress to rural community transport links and is affecting an already creaking rural transport infrastructure.

Demand for community transport is only set to increase

A number of transport services have already seen council funding cuts increase and as a result, private bus companies have axed services or increased their fares. On average across the UK, bus fares are up 13%. This is now having a knock on effect for communities and is even stopping people from getting to work adding greater strain on the UK’s economy.

The cost and un-reliability of public transport has impacted the bodies responsible for setting the minimum income rate.  In 2008, a single person was allocated £13.08 for bus fares. Now they are allocated £24 for bus fares, £3 for a rail trip and £10 for taxis (Source:Joseph Rowntree Foundation).

Despite the ailing services, the general public still see public transport as the main source of transport for meeting their basic transport needs.  However, people are already having to supplement their public transport use with private taxi use which is then having an effect on their monthly income.  Local taxi firms have reported seeing an increase in demand on their services and many now see taxis as a necessity rather than a luxury.

In our report ‘3 Dangers Facing Community Transport‘, we highlighted from our own research how demand for transport is increasing and placing greater strain upon existing community transport services who have already strained resources with from their voliunteer driver numbers or lack of vehicles. We also outline how community transport providers can overcome these dangers.

The UK is an ageing population and the population are only ever going to have an increased need for transport and assisted transport in the coming years. This means community transport services are going to be ever more stretched and will need to find innovative solutions to tackling the increased demand. It means services are going to need to get smarter at finding solutions to their communities problems and handle increased demand without the main power.

Fortunately, cloud technology is your biggest asset in meeting this demand. Road XS has been built form the latest cloud technologies to enable services to expand, merge and grow seamlessly without the increased costs usually associated with large scale IT / technology projects. With no upfront fee and all features available Road XS you can integrate Road XS into your existing pricing model to ensure you remain sustainable no matter what cuts come your way.  Since starting Road XS we have been working at solving some of the countries most pressing problems, all from a focus of the end user – the passenger.  Our goal is to make your life as easy as possible as demand on your services increase long into the future.

RELATED:
Our Mission at Road XS