The Life Saving Experience That Brought Road XS to Life

Our Story Starts at the Dentist

Kim drove from his home to the dentist to finally have his wisdom tooth removed after intense pain.  The pain was excruciating because the wisdom tooth was growing into his jaw.  After a general anaesthetic, the tooth was surgically removed leaving behind a wound.

However, after a few months, the wound was not healing, and the pain continued.  Kim booked a follow-up appointment and the dentist took a scan to check everything was well.  What followed was a life-changing experience.

Kim was quickly booked in for a biopsy.  A nervous two-week wait followed.  During this time family and friends were understandably concerned but provided reassurances that all would be fine.   Sadly, for Kim things were to get much, much worse.

The biopsy result came back.  The result showed that Kim had a slow-growing, most aggressive form of cancer that anyone could have.  He had an adenoid cystic carcinoma in his sinuses (pterygoids).

At this point, he was told by doctors that he had at best, just one year left to live.  Not even the medical staff could agree on the best way forward for Kim as they had only seen very few cases of this form of cancer.  It was also in one of the most awkward locations.  Any surgery would be risky.

Given how rare the cancer is the team could not decide the best course of action.    With time running out, It finally took over a week of deliberations by a highly skilled medical team to devise a plan. 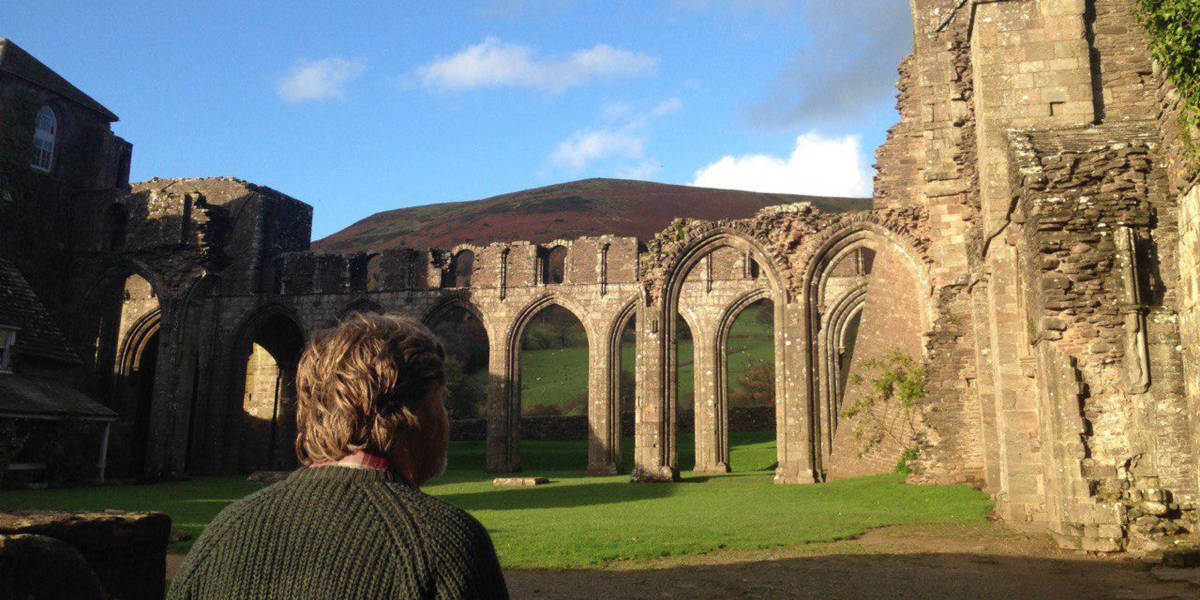 Kim had extensive and very complicated surgery.  The operation lasted 14 hours.  Despite knowing that the longer the surgery lasted, the more chance the medical team had of getting most of the cancer, it was a haunting wait for family and friends.

The surgery was a success and Kim needed time to recover in hospital.  To all that were with him on the ward, he became known as Superman.  His recovery allowed him to be discharged from hospital after about ten days, just in time for Christmas.

Starting in February 2015, he took the next steps in his recovery.  He required 6 weeks of radiotherapy, five days a week direct into the sinuses in his head to target the remaining cancer.  To attend his appointments, he travelled by a community transport minibus.  The treatment was horrendous, and Kim felt awful.  But each weekday, Kim got back on the bus.  He continued his treatment despite how terrible he felt.

It Came as Such a Shock

We hear these sorts of stories all the time.  We think it will never happen to us, or that it’s something which happens to us later in life.  However, the truth is, in the UK between 2014 and 2016, there were on average 363,484 new cases of cancer (Cancer Research).

Despite these statistics, it all came as a massive shock.

Kim Kemp is my Dad

I’ll never forget the time I took a call from him, and he asked if I was sitting down, and he told me that he had the worst form of cancer and no one really knew what to do about it just yet.  It was like hearing your worst nightmare imaginable, except you’re very much awake.

Community transport is full of stories just like my Dad’s.  Like many, I wasn’t aware community transport even existed until my Dad’s intense radiotherapy treatments.  It made me realise just what a vital service they are, yet until you need it, you’ve likely never heard of it!

My Dad’s story made me realise that community transport is all about the passenger.  It’s about getting people where they need to be, sometimes during the worst, scariest times of their life.

I also learnt however that community transport can’t be taken for granted.  I spoke with the volunteer driver who drove my Dad to his appointments.  He informed me that their service was made up from a team of volunteers, that they had limited funding and that the daily dial-a-ride route was the only way some people had of getting to their medical appointments.

The driver also informed me that all the money they had which was made up of funding and donations, went on vehicle maintenance, fuel and keeping the service running as best they could.  He didn’t even know if the service would exist in a few months’ time due to increased pressure arising from expected funding cuts.

This was something that deeply troubled me.

It’s a simple truth.  Without community transport, my Dad would not be here today.  I realised I had to do something to help community transport services and to try and help make sure they became sustainable and work efficiently as they could to save fuel and operating costs whilst meeting increased demand.

After looking further into community transport, I finally spoke with an existing client who already provided community transport services in Stratford Upon Avon.  His name is David Squires and I pitched an idea to him over a breakfast meeting.  If you’re interested, you can listen to how this meeting went on our podcast here.

Today, Road XS is supporting community transport providers up and down the country.  Since launching Road XS we have constantly come across stories just like my Dad’s.  I am also pleased to say that despite these stories (which sadly are all too common), we have been able to get many more people to their cancer treatments, medical appointments and events.

We have helped reduce loneliness, social isolation, and we have ensured that people get to where they need to be safely.  We have even developed the first passenger optimisation software to allow services to get more from their existing transport resources and save money in the process!  We have even developed our own innovative technologies not seen before in the transport industry.

Road XS is my way of saying thank you, to the NHS, the volunteers, the drivers and the charities that provide these services all over the country.  Working together, I believe we can all make a real difference to people’s lives every day.

The photo is a picture I took of my Dad at Abergavenny Castle when my brother and I went to stay with him a week before his operation.