Steam Railway to the Rescue 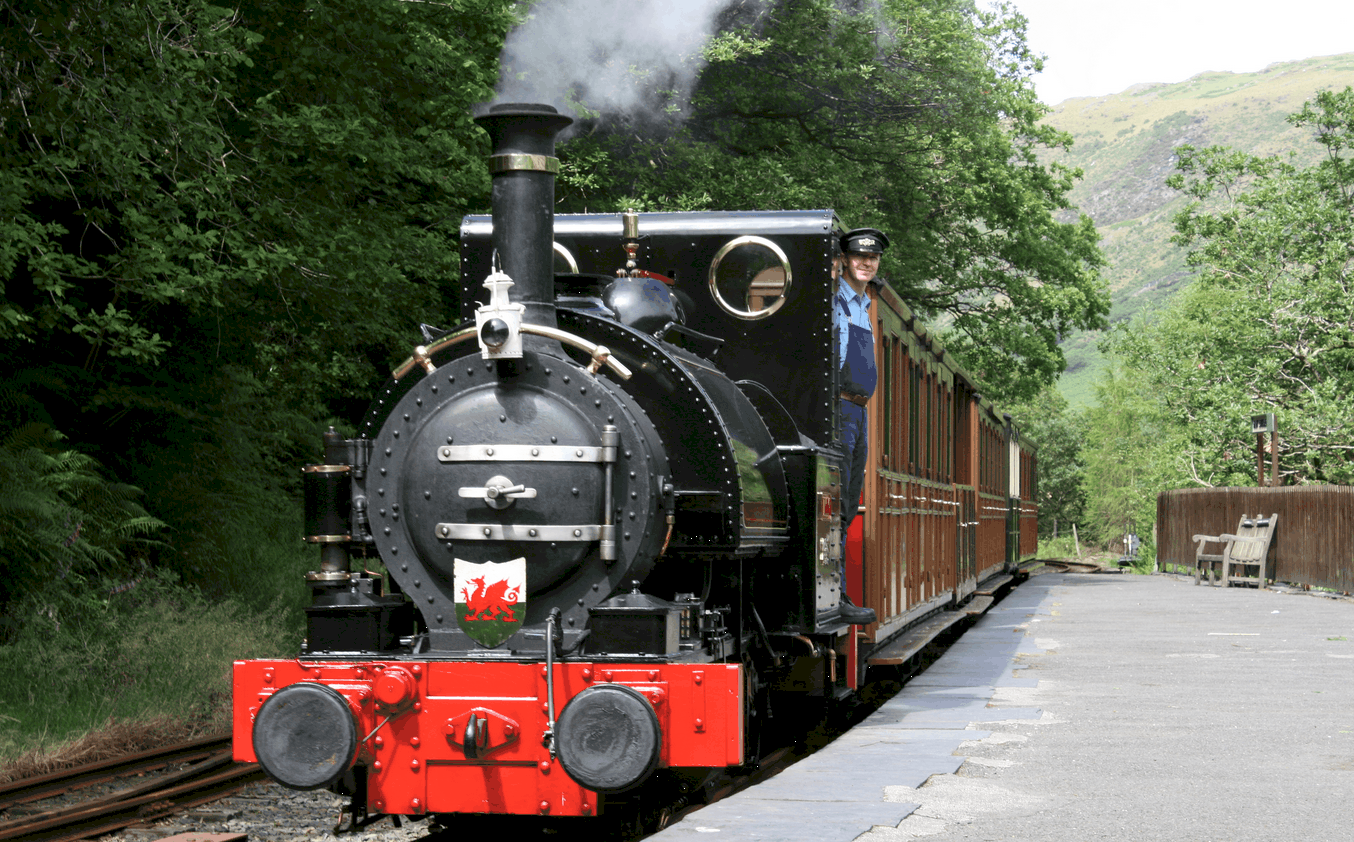 There was a lovely story in the news recently about a Welsh steam railway offering free journeys to bus passengers stranded by the closure of main road in and out of their village. Buses on the 12 miles (19km) between Abergynolwyn and Tywyn, in Gwynedd, have been reduced due to road works on the B4405 from Wednesday to Friday.

Thankfully, Talyllyn Railway has stepped in and has offered free trips to those affected by the temporary closure of the road. The general manager Stuart Williams, said he was “delighted” to offer the service.

“Having heard of the road closure and the temporary suspension of most of the daytime bus services between Abergynolwyn and Tywyn, we thought that we could make this offer as part of our commitment to the local community,” Mr Williams said.

“Public transport links are vital in rural areas and we are delighted that the railway can serve the community in this way as it has done for the past 150 years.”

Talyllyn Railway first opened for goods traffic in 1865 and shortly after for passenger services, which have operated every year since between Tywyn and Nant Gwernol, in Gwynedd.

In 1951, operation of the line was taken over by Talyllyn Railway Preservation Society and became the world’s first preserved railway, mainly run by volunteers.