Transport Trends to Watch in 2020 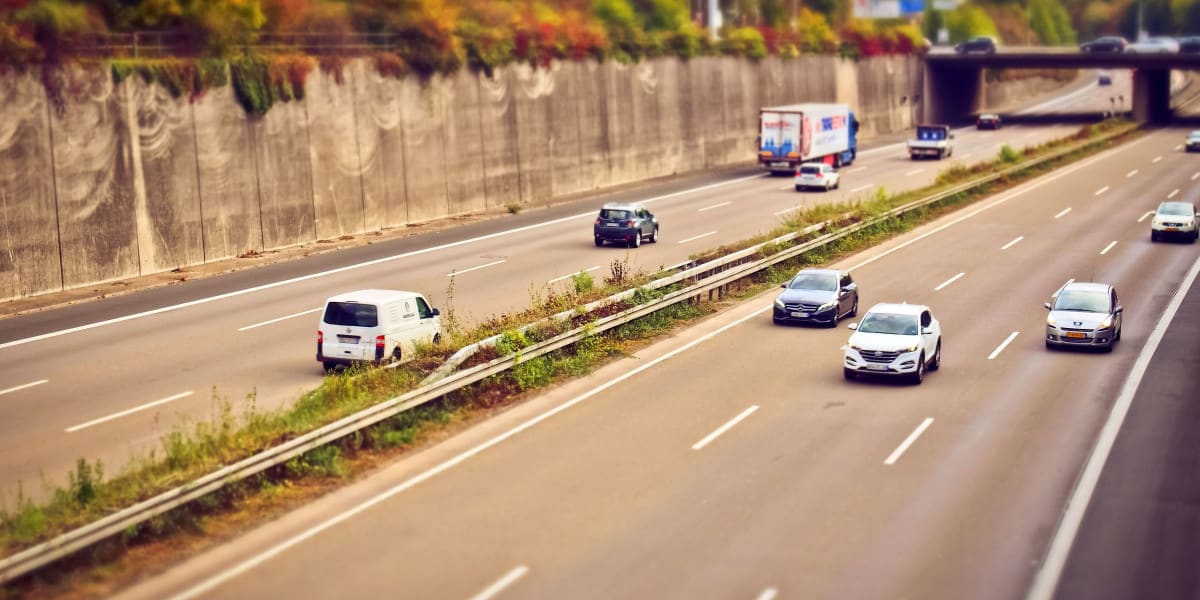 Transport trends are starting to take shape already. Now that the year 2020 is upon us (and a new decade!), we started wondering just what the main transport trends might be for this year.

Unlike the 70’s, 80’s and 90’s where decades seem clearly defined, the ‘naughties’ seem to merge into one. 20 years have now passed in these millennia and it feels like it’s gone by in a flash. When you look back though, you realise that actually there have been some major changes in the last decade. Just to highlight my point, here’s just a very short list of how technology has changed the way we live our daily lives with some of the major technology changes coming out of nowhere:

Since 2012 transport trends have been moving quickly, changing the way we get from A to B. The technology in our vehicles has changed, including government legislation. Distractions from the rise of mobile devices and smartphones – unheard-of in 2010 – are now viewed to be as dangerous as drinking and driving!

So what does lie ahead for transport in the next 12 months? Well, we believe that the following transport trends will continue to move transport in a whole new direction throughout the year.

Transport Trends to Watch Out For in 2020:

Don’t worry, whilst this won’t go mainstream in 2020 it will move a long way forwards. With each passing month, more and more ‘track time’ and real-world testing is happening on the software and technology surrounding driver-less cars. This trend is not going away anytime soon. They will become ever more market ready and ‘intelligent’ as artificial intelligence becomes quietly more accepted by society and legislators. Confidence remains high across the sector and will continue to grow.

Safety is becoming a major priority for car manufacturers and technology is evolving all the time in this sector. Volvo have boldly stated that by 2020 no one will be killed or seriously injured in a crash involving a Volvo vehicle. That’s their claim. It’s a tough target, it’s bold, but it’s a game-changer. It shows how important safety is for the consumers and the lengths manufacturers are willing to go to increase road safety for drivers.

RELATED:
Podcast: The Pros and Cons of GPS Technology

Artificial intelligence is already being tested to assist drivers and even goes as far as being able to recognise when a driver is tired. 10 years from now these types of safety features will likely be standard features.

The Environment Will Drive Major Changes

If 2019 was anything to go by, the environment and our planet took centre stage. The world finally seemed to wake up to our planets mortality. What was once viewed as “new-age”, is now mainstream. The fight has begun to become more environmentally friendly as a human race. Transport is no exception. From aviation to motoring emissions, clean reusable energy will continue to take centre stage. We will see an increase in the arrival of electric cars and a major focus on increasing charging points across the UK.

How this fits into the National Grid we shall see, but it’s the beginning of the end this year for petrol and especially diesel vehicles. This is a transport trend no-one can ignore. Even at Road XS we have recently released an update to further optimise our routing opimisations to ensure people take the most economical routes factoring in fuel usage and time. We also ensure the nearest available drivers are found, further reducing the time drivers spend in their vehicles picking up passengers.

New GPS technology will arrive this year meaning that unlike the old ways of just getting you from A to B, navigation systems will get even smarter at re-routing traffic and optimising journeys taking into account traffic, weather and emissions. Software improvements and artificial intelligence will make driving more obvious and begin thinking for us as we drive to our destinations. In some cities, this may go as far as start to improve traffic flow. We are close to becoming a connected hub where the action of one affects other drivers. The ability to re-route traffic and respond to traffic events will even potentially reduce the risk facing our emergency services when dealing with crashes by providing helpful feedback and information direct to the driver.

We believe the analysis and data captured from navigation systems will also go a long way in setting policy within major cities for access times. It might even impact our daily commutes and working hours. After all, if you knew that leaving 15 minutes earlier or later for work meant you didn’t have to sit in a 40-minute traffic jam you’d probably take the advice.

This one is a bit of a reach, but if you think about it, it could happen. Despite the stats saying that traffic on our roads is increasing, people are becoming more conscious about how they use their vehicles. With data and analysis showing and highlighting busy times, people might opt to cycle to work, or take the bus. Increased motoring costs for the use of fossil fuel vehicles may also make people think twice about using their vehicles as much. We also think car sharing is going to increase and businesses will adopt more environmentally friendly practices and procedures such as allowing more remote working and using video conferencing software more and more. This may reduce at least some of the rush hour traffic we experience.

This should definitely be the goal of Government and communities though and perhaps 2020 will be the beginning of this transport trend.