What is Community Transport? 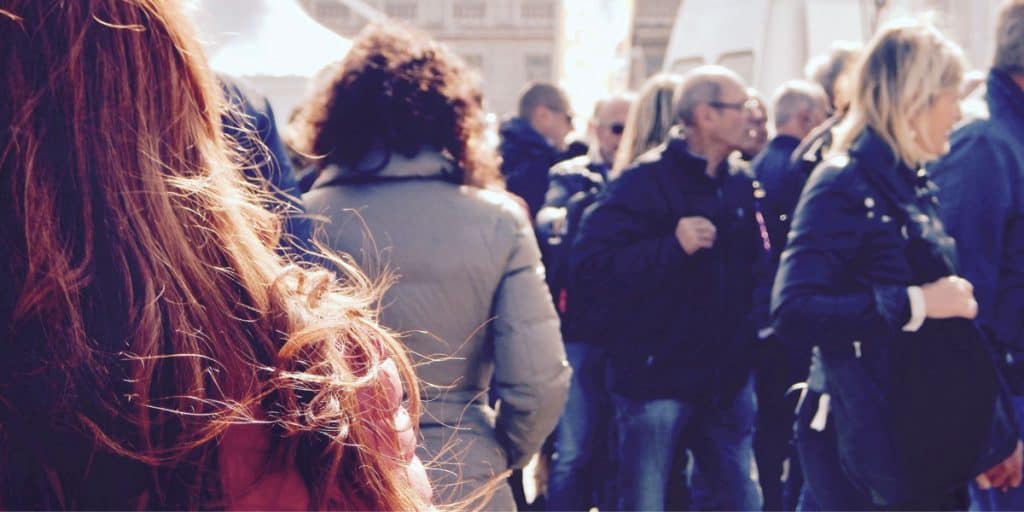 What is community transport? Is something that many people ask us. This is very often because people have never heard about it unless a member of family has been unable to travel or indeed themselves is in need of such a service. We often call people who are involved in community transport services the ‘secret army of Britain’. This is because we firmly believe that if community transport were to close, communities in the United Kingdom and indeed around the world would ground to a halt. We would also see an increase in social isolation and a loss of independence for many.

What is Community Transport Doing for Society?

Imagine a community where only the able could attend, society would slowly grind to a halt. We all have a role to play in our community and in embracing everyone and working together to help one another we build stronger communities together. Community transport is at the centre of that mission. Anyone of any age can help, if you have a car, you can be a volunteer driver simply by picking someone up on your way to work and dropping them off where they need to be, which might even be on your route! This one task could go a long way in helping make someone’s day or even week and save money which would otherwise mean someone becomes isolated from society.

Vehicles used include people’s cars, minibuses and in some instances even mopeds (although this is rare!). Generally transport routes are ad hoc demand responsive, but there is a growing demand for fixed routes to replace local bus services which have closed due to public transport cuts. Believe it or not, as community transport services are run for the local community they operate for social purposes and are not for profit. This model provides one of the widest and most reliable method of ensuring transport services operate year in year out. At Road XS we have taken this even further by developing a platform which can be absorbed by transport providers to maintain their services today and for the long term with technology they could ordinarily not afford.

Thanks to these types of transport services, thousands of people across the UK and beyond are able to engage in society and attend medical appointments which they otherwise would not be able to attend. 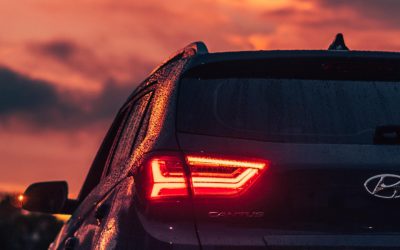 How to Keep Your Volunteer Drivers Happy

Volunteer drivers are the backbone of community transport services.  Their time, generosity and good will, are what keep communities moving across the country.  Without them, it would become more and more difficult to deliver a friendly and personable transport... 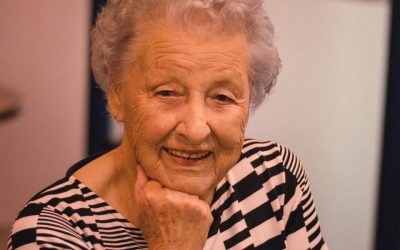 Community transport matters.  It is a vital service for people up and down the country.  It's a service which is often not talked about and you will likely have never heard about community transport until you need it.  Transport is also often pushed down the priority... 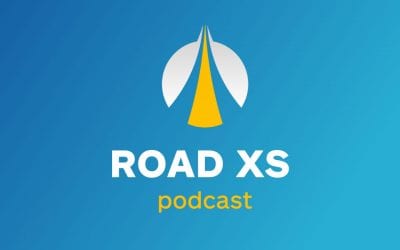 Transporting the Community with Celia Arthur

We caught up with Celia Arthur, the transport manager for Bluwave Community Transport (www.bluwave.org.uk) and we discussed the issues which are facing community transport services up and down the country and why it's so important to keep raising the profile of...


We keep our readers the best informed: